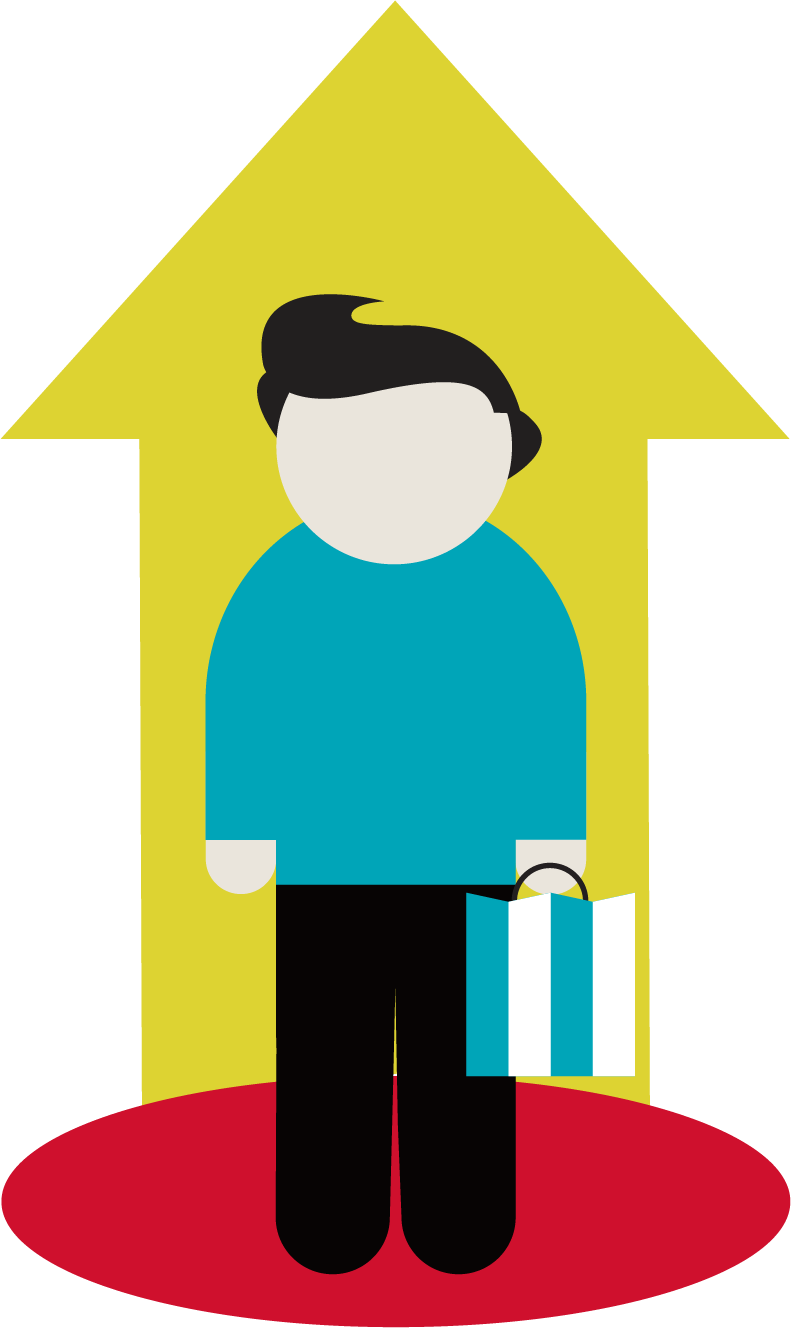 Since the advent of the digital revolution, we have seen the worlds of brick and mortar retail and online advertising collide. While some shoppers have shifted their purchasing to the internet, many still return to the retailer’s physical location when it’s time to make the actual purchase. In fact, research conducted by JLL found that over 92% of shopping in the U.S. is still done in brick and mortar stores. Brick and mortar is going nowhere; this is why advertisers of all types and sizes are increasingly clamoring for attribution models that show how digital ads influence physical storefront visits.

The numbers support this link between online ads and offline purchases. While 85% of Boomers now research products online, 74% still prefer in-store purchases (Oracle). You might think that Millennials have abandoned the brick and mortar experience altogether, but this is not the case. According to ROTH Capital Partners, 43% of Millennials prefer to research products online and then buy in-store. With 73% of total shoppers using multiple channels during their path to purchase (Harvard Business Review), it’s not hard to see how important foot traffic attribution and metrics like Cost Per Visit (CPV) are for advertisers.

As a long-time industry leader in location-based marketing, Simpli.fi understands advertisers’ need for granular attribution models. And thanks to our Geo-Conversion Lift solution, advertisers can unlock valuable attribution insights that show how their Geo-Fencing efforts are influencing online-to-offline conversions. Let’s dive in!

Simpli.fi’s Geo-Fencing technology plays an integral role in powering our Geo-Conversion Lift capabilities. Using latitude and longitude data, advertisers can target specific geographic areas with unprecedented precision and scalability. When combined with Conversion Zones, advertisers can track what amount of physical traffic at their location has previously seen the advertiser’s ad. The Conversion Zone recognizes the user and attributes their visit as an offline conversion.

Simpli.fi’s Geo-Conversion Lift takes attribution reporting one step further, giving advertisers valuable understanding and insights into determining which foot traffic was naturally converted vs. influenced by an ad. Using the Geo-Conversion Lift Dashboard within Simpli.fi’s Reporting and Analytics center, advertisers can effectively and accurately analyze their Geo-Fencing campaigns in how they are driving traffic to their Conversion Zones thanks to over 20+ valuable metrics.

With Geo-Conversion Lift, advertisers have access to a variety of key metrics:

A Better Way to Measure Performance

Geo-Conversion Lift gives advertisers some significant advantages when it comes to analyzing their Geo-Fencing campaigns. Fundamentally, advertisers can now determine what percentage of visitor conversions can be attributed to their advertising campaigns (i.e. what amount of foot traffic were natural conversions vs. campaign conversions).

We can measure visits without using panels because of our massive volume of actual (not derived) GPS data. Advertisers of all sizes want deeper insights into the effectiveness of their advertising campaigns. We are thrilled to offer these lift metrics for campaigns of all sizes, not just large national buys.

Thanks to the Geo-Conversion Lift reporting metrics, advertisers can analyze campaigns at an incredibly granular level. This includes the ability to measure actual visits, visitation rate, and days to convert between target zones and Conversion Zones as compared to natural visits, natural visitation rate, and natural days to convert. A weighted CPV can also be determined based on Geo-Conversion Lift findings.

Advertisers can further break it down by measuring the difference between mobile users seen visiting the conversion zone once in the last 30 days as compared to mobile users who have visited more than once. This allows for the measurement of New Campaign Converters vs. Total Campaign Converters, and it lets you filter out repeat visitors such as employees, vendors, service providers, and even the mailman!

To see how Simpli.fi clients are already reaping the benefits of Geo-Conversion Lift, check out this recent case study. It demonstrates how a multi-location brand conquested various competitor locations to drive a 43.6% surge in incremental store visits from targeted locations.

Simpli.fi’s Geo-Conversion Lift combines the powerful attribution capabilities of our Geo-Fencing with Conversion Zone technology paired with granular reporting metrics to give advertisers the most advanced insights and understandings into how their Geo-Fencing campaigns are driving online-to-offline conversions. To begin taking advantage of Geo-Conversion Lift yourself, reach out to us at hi@simpli.fi.