Since the advent of Real Time Bidding, programmatic display advertising has largely been thought of as a technique for direct-response, performance based advertisers.

This is largely because RTB has worked very well for performance advertisers. The ability to buy impressions one at a time (and more recently, the ability to buy audiences with similar granularity) has enabled performa

nce advertisers to lower their cost per action (CPA), whether those actions are leads or purchases or something else. 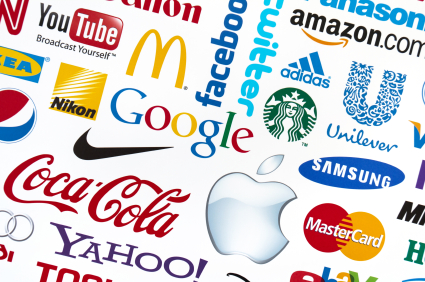 Despite its benefits, many “brand advertisers” initially stayed away from Real Time Bidding, largely due to concerns about the quality of the inventory on which their campaigns would run.

Times, however, are a changin’, as brand advertisers are discovering to the benefits of RTB. In a recent interview with Forbes.com, Bob Arnold, the Director of Digital Strategy at Kellogg stated that “ROIs have increased as much as 6 times” using programmatic buying.

On AdExchanger, Jeff Holecko, North American Media Manager for Kimberly Clark, said of display: “We had very specific qualitative and quantitative goals. It’s blown through all of them”.

Here at Simpli.fi we also see this trend. As I mentioned a few months back, 9 of the 10 largest campaigns on our platform in 2012 were for national brands. While many of those were driving campaigns to hard direct response metrics, we see more and more brands coming on board looking to optimize campaigns to branding metrics.