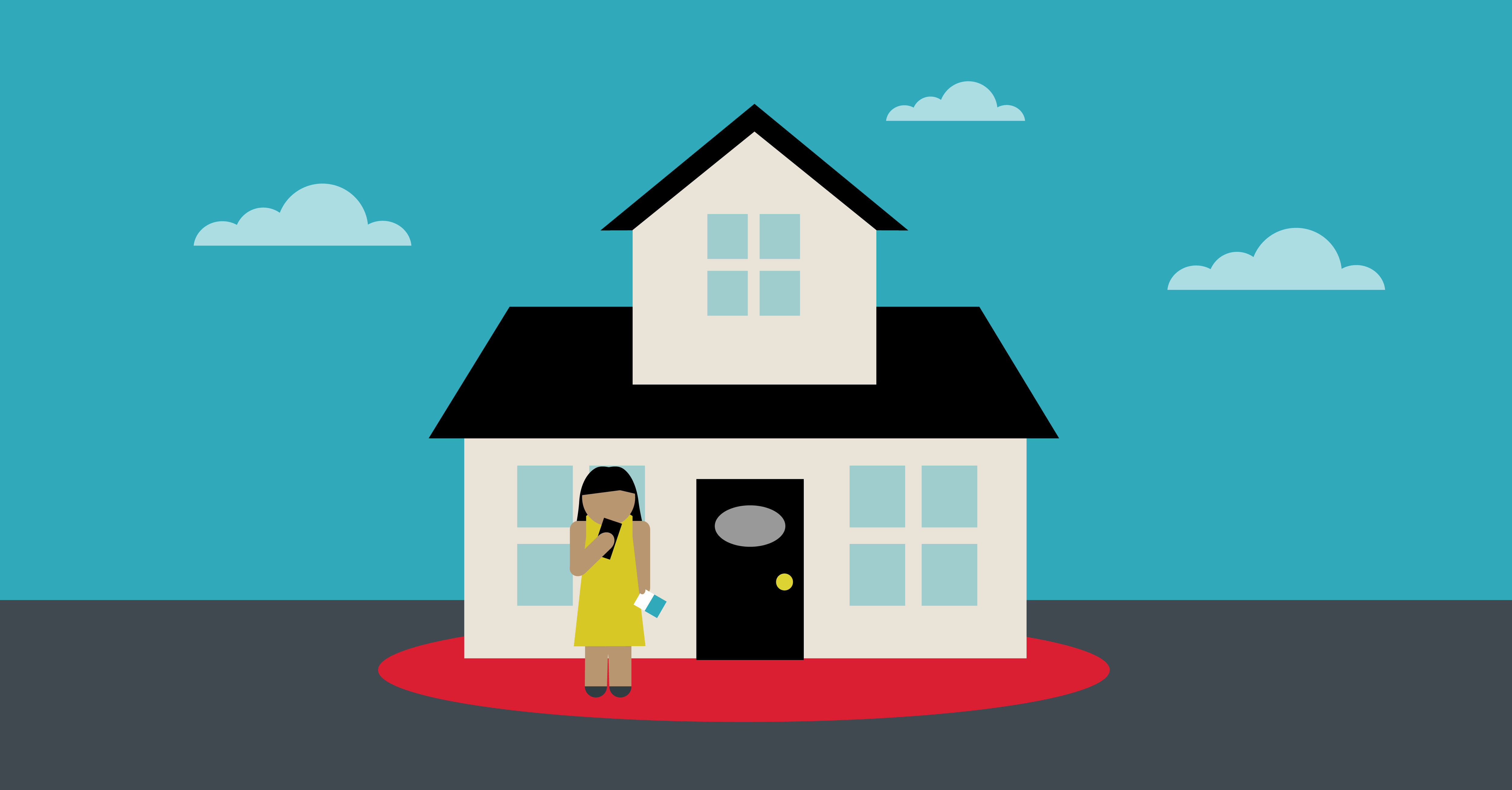 In an ultra-competitive industry like telecommunications, brands have to differentiate themselves with relevant, personalized digital ad campaigns. Since most consumers are already locked into a contract with one of the few major players, advertising becomes much more about impact than awareness. The right programmatic strategy can work wonders in this environment.

This was the case when a national telecom brand was able to take advantage of the power of programmatic by partnering with Simpli.fi and utilizing our Addressable Geo-Fencing solution. In conjunction with their marketing agency, Simpli.fi helped this brand leverage their customer data and gave new life to their existing direct mailing efforts, even providing foot traffic attribution. Expectations were exceeded, and Addressable Geo-Fencing proved to be the right programmatic solution. Check out the full case study below to get the full story.

Telecommunications marketing is competitive and constant. With only a few major companies vying for consumers who are already locked into existing contracts, telecom advertisers have to find ways to reach a relevant audience at the right time and measure the impact of their advertising efforts on new service plans.

Recently, one national telecom brand wanted to focus its traditional and digital advertising on promoting wireless plans to mobile phone users who had soon-to-expire cell phone service contracts. In conjunction with their local marketing agency, the advertiser was armed with an address list of people with expiring contracts who were expected to switch providers and who fell above a set household size and income threshold. And with hundreds of brick-and-mortar retail locations, they wanted to drive foot traffic to their physical stores.

In addition to their existing marketing plans to send direct mailers to these addresses, they learned about Addressable Geo-Fencing from Simpli.fi, a new way to target specific households with digital advertising. Addressable Geo-Fencing would allow the advertiser to increase the number of touch points with their audience in a cost-effective manner and even provide foot traffic attribution by tracking the number of targeted users who visited one of the telecom brand’s retail stores.

The telecom company and their local marketing agency partnered with Simpli.fi to take advantage of Addressable Geo-Fencing. Their goal was to drive users from the targeted households to their retail stores where they could sign-up for a new wireless phone plan.

In partnership with the telecom and their local marketing agency, Simpli.fi developed a strategy to effectively reach the advertiser’s audience digitally and track online-to-offline conversions. First, they uploaded more than 25,000 addresses of houses and apartments across Florida, Alabama, and South Carolina. Using GPS data paired with plat lines, Simpli.fi automatically matched these addresses to the exact physical location, shape, and size of each household at an 87% match rate. The system then built a geo-fence targeting zone around each address to capture users for retargeting.

Next, Simpli.fi drew 190 geo-fence conversion zones around each of the telecom brand’s retail store locations in the region. This would track the number of users who were delivered an ad from the Addressable Geo-Fencing targeting campaign and then visited one of the advertiser’s locations in-person, allowing them to measure conversions and effectiveness of the campaign.

The campaign initially only served mobile ads, but shortly after launch, he advertiser expanded to include display including laptops and desktops to reach users on all personal devices in the household. Simpli.fi also ran the campaign on a whitelist to ensure ads were only served on the advertiser’s desired domains.

Over the course of the one-month campaign, Simpli.fi greatly exceeded the advertiser’s goals. With a high number of conversions and a low Cost Per Visit, the telecom brand was highly satisfied with the digital component of their household-level targeting efforts. In fact, the advertiser renewed the campaign to incorporate more stores in other regions of the country.

Interested in partnering with Simpli.fi for your next Addressable Geo-Fencing campaign?
Reach out to your Simpli.fi representative or contact us at hi@simpli.fi.